Dentists in the UK are cautioning people against looking for braces online.  Suppliers are making promises that teeth will be straightened in just 6 weeks – but at what cost?

The products being sold are known as aligners, which are moulds fit over the teeth to move them into different positions.  These are already renowned as highly effective, but only when used with the advice and monitoring of a licensed and registered orthodontist or dentist.  No such supervision or expertise is being offered with online braces.

One of the fundamental issues is that some people may have underlying problems about which they are not even aware, so that when they use braces bought online, they could end up with loose teeth, bone damage or bleeding.  Not a healthy prospect and one which could lead to permanent damage.  It is therefore essential to have a consultation with a dentist before taking any decision about aligning or straightening teeth.

Despite the perceived savings and the promotion by social media ‘stars’, and the fact that these sales are currently legal, people who buy them are not being given adequate medical support or the essential of monitoring progress.  This type of support is crucial to minimise any risk.

Suppliers are even suggesting that their methods are superior and that dentists are only interested in protecting their practices.  However, dentists are vehement in their assertion that a number of people seeking tooth alignment may be exposed to complications and permanent damage if the relevant checks and examinations are not carried out prior to making a decision about braces.

Dentists have brought forward evidence of having rejected patients for alignment owing to pre-existing bone loss and gum disease.  Patients have, against advice, gone on to use products bought online, resulting in further bone loss around the teeth, as well as bleeding gums.  It is possible that the pressure brought about by aligners in such cases can accelerate gum disease, and loosen teeth or even result in tooth loss.

Customers online who seek refunds and compensation are being asked to sign non-disclosure statements which prohibit them from discussing their treatment, which in itself is somewhat telling.

Customer reviews have allegedly been censored and negative reviews removed.

Eve Simmons reports that  “The General Dental Council, which regulates dentists and orthodontists in the UK, is ‘gathering evidence about the potential risk of harm to patients from direct-to-consumer orthodontics’.  Dentist Mick Armstrong, chairman of the British Dental Association, is another who has warned that DIY braces could leave patients with ‘irreparably damaged mouths… resulting in lost teeth or worse’. And Peter McCallum, from the British Orthodontic Society, said: ‘Many of our members are already seeing patients who’ve had problems after DIY braces treatment. If a tooth is moved to an unstable position, the damage can be permanent.’”

It is true to say that aligners at your dentist can cost over £3,000.  However, this includes xrays, scans, several in-person consultations over a 6 – 12 month period, and of course the confidence in knowing you are dealing with a recognised professional with the experience you need to ensure the best support.   Whilst online companies insist that they use professionals, there is no physical check and little or no face to face communication.  Online suppliers rely on ‘phone and email as their means of patient support and advice.

One customer developed loose teeth and bleeding gums, and did not hear from the supplier’s dentist, even after requesting a refund.  When approached by the newspaper, the supplier did offer a refund and compensation – in return for signing a non-disclosure statement.  After six months of using the aligner, the tooth she had hoped to straighten was still out of alignment.  Other customers have developed mouth ulcers, had teeth snap or crack, and a crown which dropped out.  Two claimed to have needed root canal procedures as a result of unsupervised alignment.  There have been reports of gaps being left, or teeth turning crooked.  Similar reviews can be seen online.

One very popular brand of aligners requires dentists to take scans and X-rays of the mouth, which are then used to create a bespoke series of aligners. They differ slightly in shape and each is worn for a number of weeks before it’s swapped for the next in the series, gradually coaxing the teeth into new positions.

One dentist explained that it is necessary to have dental xrays and scans because this shows how much bone, or root, is under the gum.  This tells the dentist whether there is sufficient to avoid the issue of loose teeth.  Even younger people might have lost significant quantities of bone owing to gum disease, but may not necessarily know this.

Teeth may look perfect, but they could be rotting, or the gums could be diseased.  Xrays and specialist probes are required to determine this prior to proceeding with treatment with braces.  Photographs and past dental records are no substitute for xrays and physical monthly checks throughout the application of aligners.  There is sometimes a need to relax on the tightness of an aligner, or to file down some tooth enamel to prevent overcrowding as teeth straighten.  Those monthly checks also include making sure that no other problems are emerging, such as an abscess or other infection.

It is clear that braces are not something that you buy ‘off the shelf’, like a pair of sunglasses or jeans.  Your teeth should be with you for a lifetime of smiles.

The General Dental Council has said it is ‘concerned about a number of consumer reviews brought to our attention’. A spokesman added: ‘Should anyone suspect a cause for concern, we would urge them to bring this to our attention.’

It is often assumed that the sole purpose of having your teeth straightened or aligned is just for the aesthetic impact. Teeth are multipurpose tools,

Before you look overseas for dental treatments, take time to consider others’ experiences From bleeding gums to broken teeth, every year people face the agonising 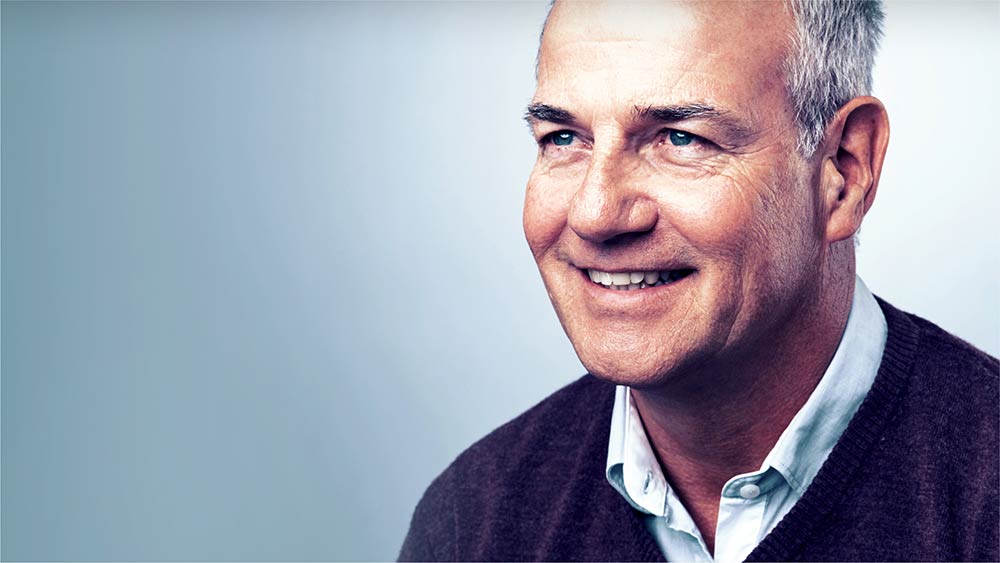 Why Should I Choose Implants?

Tooth loss and broken teeth are problems that many people face at some point in their lives. Reasons include  gum disease, unsuccessful root canal treatment